Local musicians, members of the local chapter of UNEAC (Unión de Escritores y Artistas de Cuba), performing their Afro-Cuban musical compositions for us in the Jardines (gardens) de la UNEAC near the Parque José Martí in the Central Zone of Cienfuegos, Cuba

Our local tour operator, Cuba Educational Travel (CET), arranged a very good architectural and cultural walking tour of Cienfuegos which included a visit to the local chapter of UNEAC (Unión Nacional de Escritores y Artistas de Cuba), where we had the opportunity to listen to a lively Afro-Cuban musical performance, written and performed by local musicians.  Around Parque José Martí in the Central Zone we visited a number of art studios and galleries where frequently we met the artists and had a chance to talk with them. 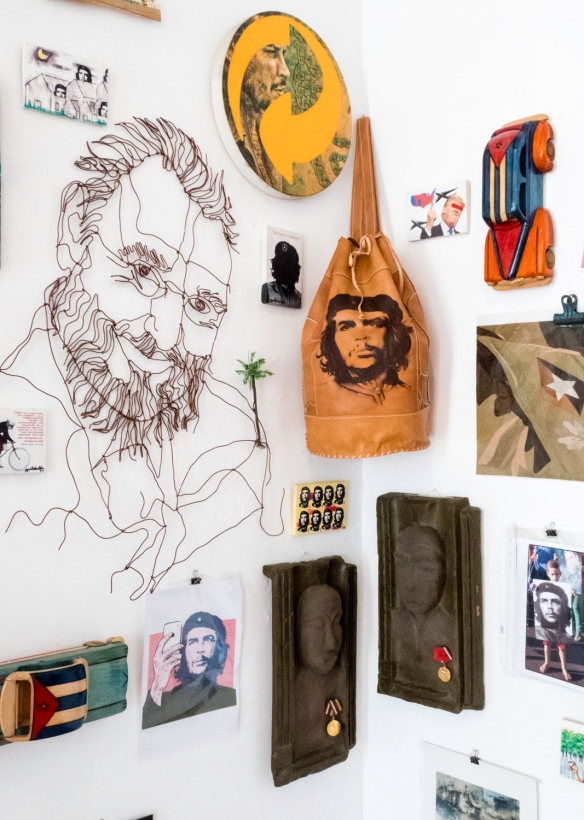 We had the opportunity to see a lot of local art at the Galería de Arte, operated by UNEAC in Cienfuegos, Cuba, next door to the Jardines de la UNEAC

“The National Union of Writers and Artists of Cuba (Unión Nacional de Escritores y Artistas de Cuba, UNEAC) is a social, cultural and professional organization of writers, musicians, actors, painters, sculptors, and artist of different genres.  It was founded on August 22, 1961, by the Cuban poet, Nicolas Guillen.  Initially their objective was uniting the intellectuals within the young Cuban Revolution to maintain a genuine Cuban culture.” – Wikipedia 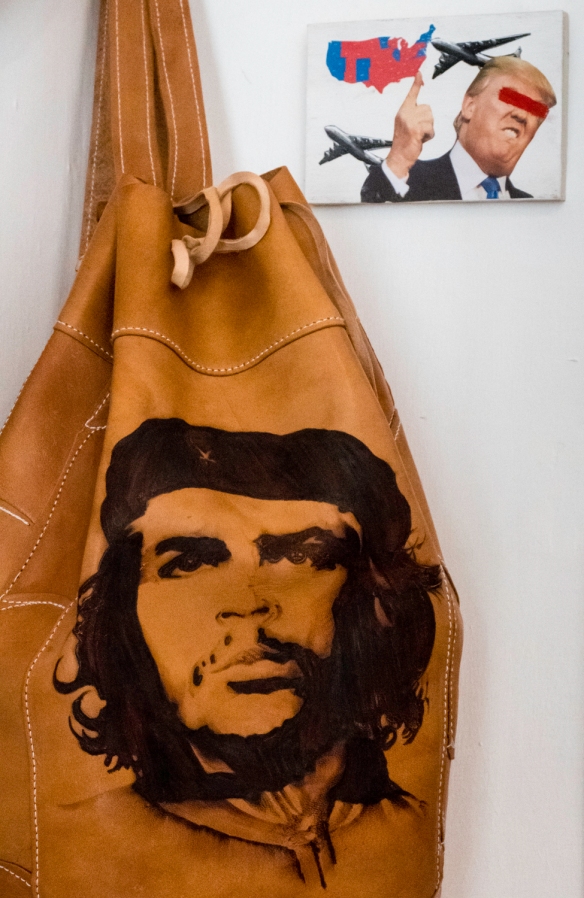 Looking through the street window at local children performing in a dance recital in an art gallery adjacent to the Parque José Martí in the Central Zone of Cienfuegos, Cuba

A view of local children performing in a dance recital in an art gallery, as seen by the parents in the audience, Cienfuegos, Cuba

Legal Notices: All photographs copyright © 2017 by Richard C. Edwards.  All Rights Reserved Worldwide.  Permission to link to this blog post is granted for educational and non-commercial purposes only.